Confirmation of some truth about the War in Ukraine
( June 2022 )

The Pentagon now admits that there are 46 Biolabs in Ukraine after insisting that it was all Russian propaganda.

The original article (from March 2022)

Russia has accused the US of developing bio-weapons at its borders, at Ukraine and Georgia.
Now US admits the existence of US supported biolabs in Ukraine…

US Biolabs in Ukraine

Are US-run biological labs in Ukraine one of the reasons behind Russia invasion? Read how Russian govt had raised ‘bioweapons’ alarm

As Russia has started attacking military installations in Ukraine, there are speculations that the United State’s Biolabs that have been established in Ukraine in the name of research and defence are also among the targets. The US has several such labs in Ukraine under its “Biological Threat Reduction Program”.

Social media has been abuzz with discussions on how the Russian government, in addition to objecting to NATO’s expansion in the region, has been highlighting their concerns, accusing the USA of running bioweapon labs near their border. A Twitter handle named @WarClandenstine claimed that it may be a possibility that Russia is targeting the Biolabs. Nothing has been confirmed yet.

There is a lot of discussion on social media regarding the alleged bioweapons labs run and funded by the US government on Ukrainian soil.

As per the details made available by the US government, the US Department of Defense’s Biological Threat Reduction Program has been working with partner countries to “to counter the threat of outbreaks (deliberate, accidental, or natural) of the world’s most dangerous infectious diseases.”

On several occasions, Russia has accused the US and Ukraine of developing bio-weapons close to its borders. In 2021, while talking about the inability of the World Health Organisation to establish the origin of the Covid-19 virus, Russian Security Council Secretary Nikolai Patrushev told Kommersant reporter that Russia believed the US was developing bio-weapons near its borders.

He said, “you pay attention to the fact that in the world, more and more new biological laboratories under the control of the United States are growing by leaps and bounds. Moreover, by a strange coincidence – mainly at the Russian and Chinese borders.” He added that the US claims they work with local scientists to develop ways to fight dangerous pathogens but what happens inside those walls was unknown.

USA has just been caught with Biolabs in Ukraine PS US supported biolabs in Ukraine

PS A Journalist Writes In To Me To Share With You

Ukraine. Across its eastern border is Russia and to its west-Europe. For centuries, it has been at the center of a tug-of-war between powers seeking to control its rich lands and access to the Black Sea. 2014’s Maidan Massacre triggered a bloody uprising that ousted president Viktor Yanukovych and painted Russia as the perpetrator by Western media. But was it? “Ukraine on Fire” by Igor Lopatonok.. PS It is an old Conspiracy

The elite are making a major move towards a one world government, AKA the New World Order. This is beyond conspiracy theory now, it is a reality.

Myron Fagan was an American writer, producer and director for film and theatre and a red scare figure in the late 1940s and 50s.
Fagan, an anti-communist, was one of the first contemporary American figures to speak publicly about what today we would call a “globalist conspiracy theory”.
Between 1967 – 1968 Fagan recorded The Illuminati and the Council on Foreign Relations, three LP records documenting the activities of the house of Rothschild, often known as “The Illuminati”.

War and Peace - Who benefits from a War? 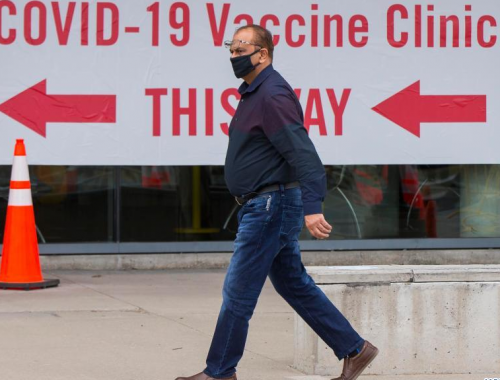 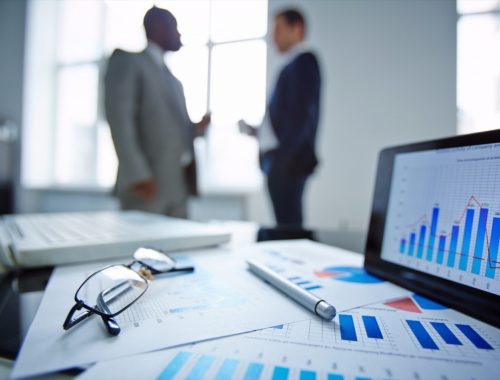 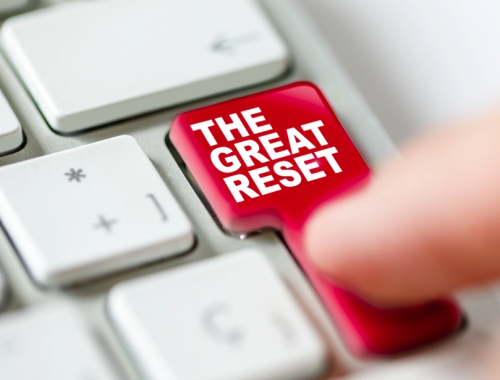