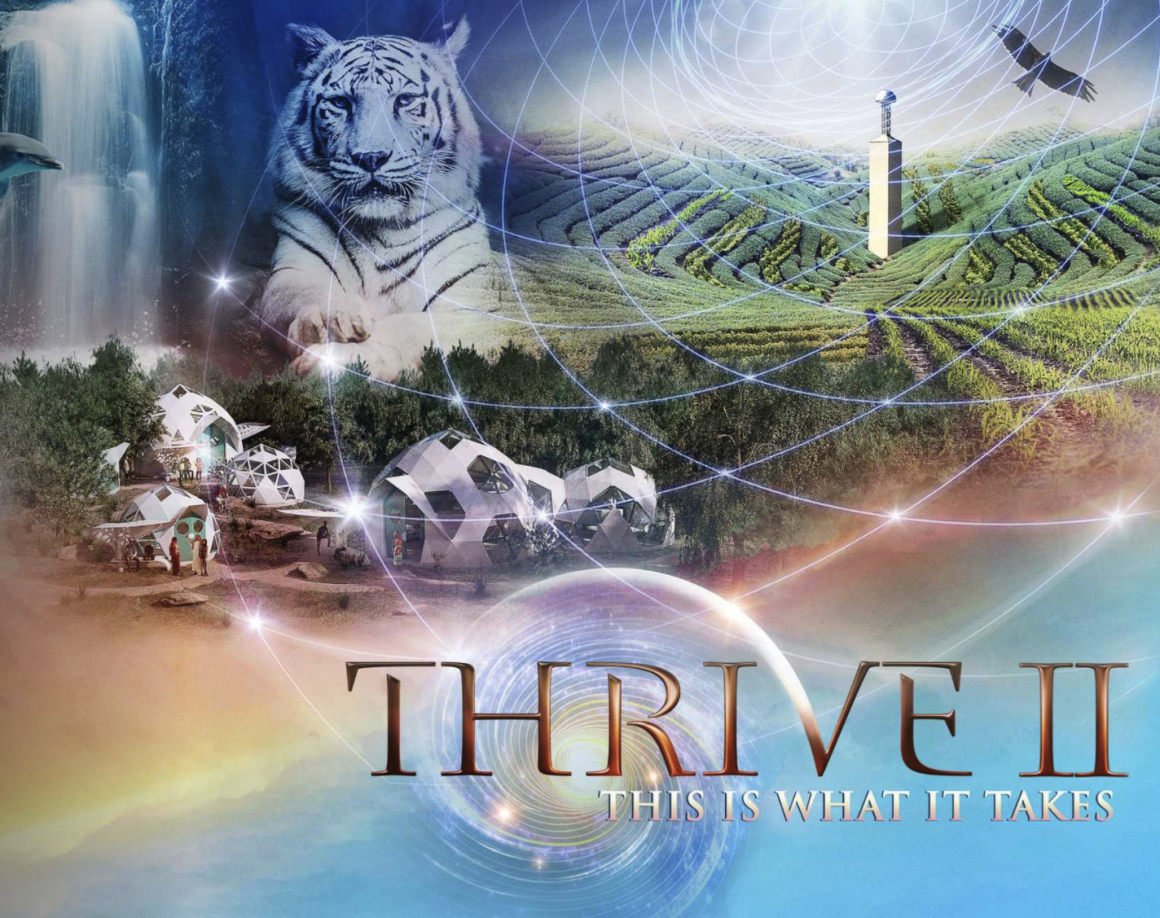 Is it a forecast or an agenda?

Depopulation agenda is based on a big lie

How about dedicating military budget to support of life instead of killing.

THRIVE II: This Is What It Takes

THRIVE II: This Is What It Takes brings viewers behind the scenes with the people and innovations that have the power to transform life for everyone. Follow a journey across the globe investigating the most promising solutions in energy, health, consciousness, and non-coercive self-organizing while unpacking the underlying science, principles, and strategies that make them possible. THRIVE II reveals compelling evidence that illustrates a new paradigm of science that Einstein was seeking, unveiling for the layperson an emerging coherent theory of the “Unified Field” and all that it implies. Inspiring trans-political, grass roots, and decentralized solutions, THRIVE II offers practical tools for reclaiming authority over our lives. From new sources of energy to breakthrough health cures, THRIVE II provides the insights and resources needed for viewers to take next steps in accessing and supporting the solutions that can truly create a world that works for everyone.

To see the full movie now for free you can either:

In this video, John Bush interviews Foster Gamble, innovative thinker and producer of Thrive I & II. Foster and John talk about the impact of the films, the importance of alternative energy, alternative health, and alternative systems of governance, and they offer an optimistic outlook towards the future. 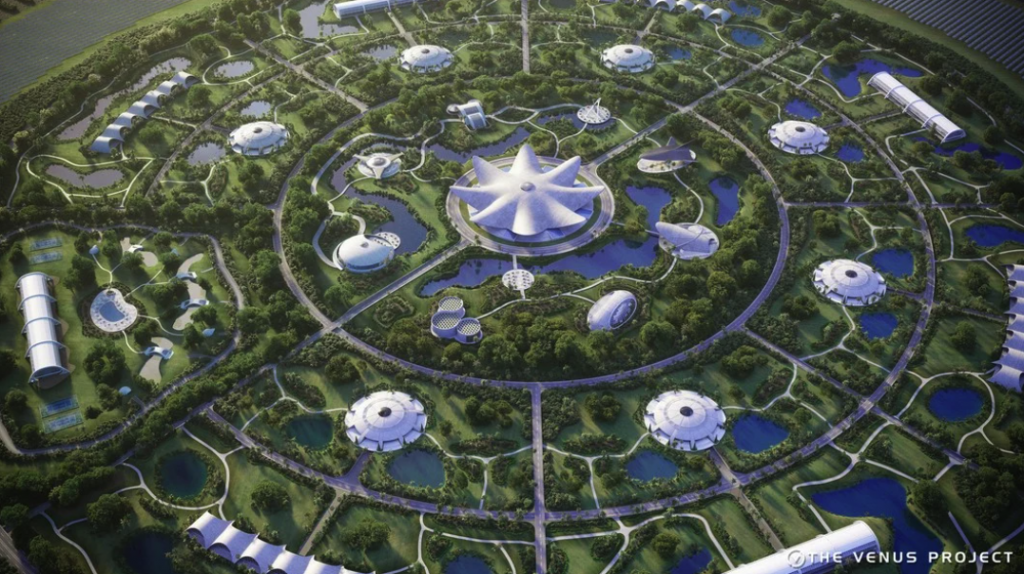 Hermes thrice-great, the Messenger of the Gods and Greek reincarnation of Thoth presents his `lament`, which reads like a prophecy, telling of a time of cultural disease that will be wiped clean to begin anew. Much like many prophecies around today including the 2012 Mayan date, this one from ancient Egypt appears to apply to our time ( 2020 ), giving us reason to re-evaluate our present.

“… There will come a time when it will have been in vain that Egyptians have honored the Godhead with heartfelt piety and service; and all our holy worship will be fruitless and ineffectual. The Gods will return from earth to heaven; Egypt will be forsaken, and the land which was once the home of religion will be left desolate, bereft of the presence of its deities.

They will no longer love this world around us, this incomparable work of God, this glorious structure which he has built, this sum of good made up of many diverse forms, this instrument whereby the will of God operates in that which he has made, ungrudgingly favoring man’s welfare.

Darkness will be preferred to light, and death will be thought more profitable than life; no one will raise his eyes to heaven; the pious will be deemed insane, the impious wise; the madman will be thought a brave man, and the wicked will be esteemed as good.

As for the soul, and the belief that it is immortal by nature, or may hope to attain to immortality, as I have taught you; all this they will mock, and even persuade themselves that it is false. No word of reverence or piety, no utterance worthy of heaven, will be heard or believed.

And so the Gods will depart from mankind – a grievous thing and only evil angels will remain, who will mingle with men, and drive the poor wretches into all manner of reckless crime, into wars, and robberies, and frauds, and all things hostile to the nature of the soul.

Then will the earth tremble, and the sea bear no ships; heaven will not support the stars in their orbits, all voices of the Gods will be forced into silence; the fruits of the Earth will rot; the soil will turn barren, and the very air will sicken with sullen stagnation; all things will be disordered and awry, all good will disappear.

But when all this has befallen, then God the Creator of all things will look on that which has come to pass, and will stop the disorder by the counterforce of his will, which is the good. He will call back to the right path those who have gone astray; he will cleanse the world of evil, washing it away with floods, burning it out with the fiercest fire, and expelling it with war and pestilence.”

The Original text available here:
The following excerpt is from the Thrice-Greatest Hermes, Vol. 2, by G.R.S. Mead, [1906], provided at sacred-texts.com 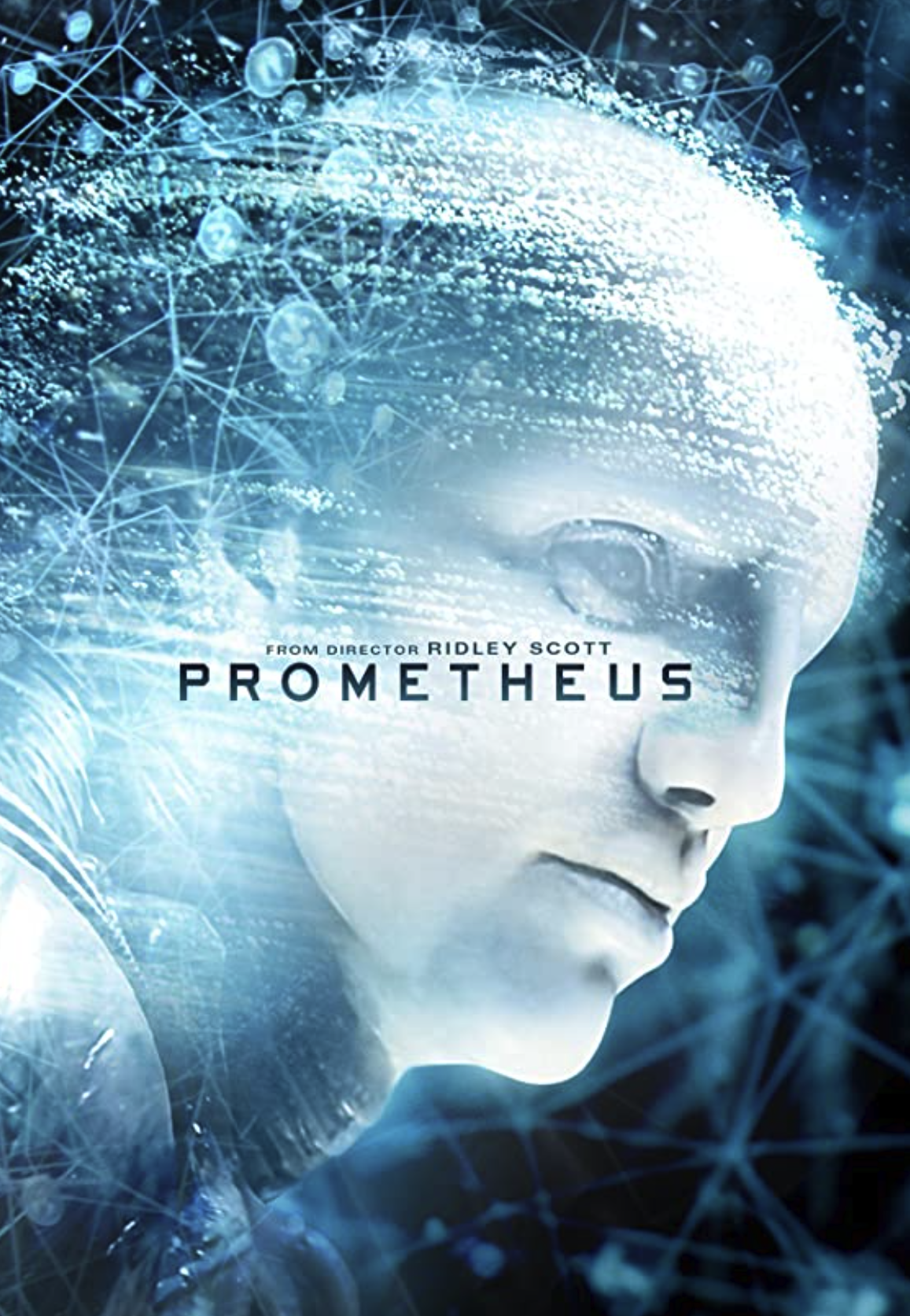 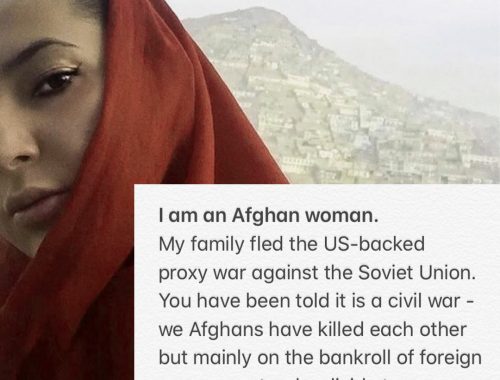 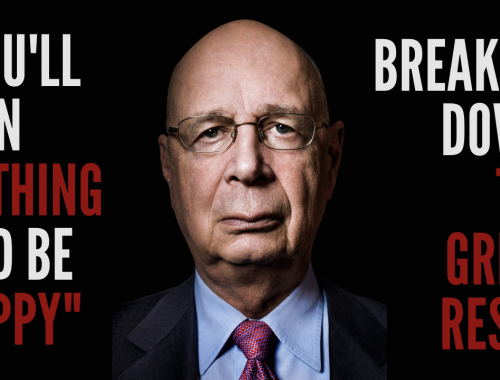