The Truth about Rothschild & the Khazar History

How is it possible that this old “book” describes so well what is happening in the world nowadays. It seems the World Economic Forum agenda was inspired by the Protocols…

PS Worth a Look: About Freemasons

PS The rhetoric of deception 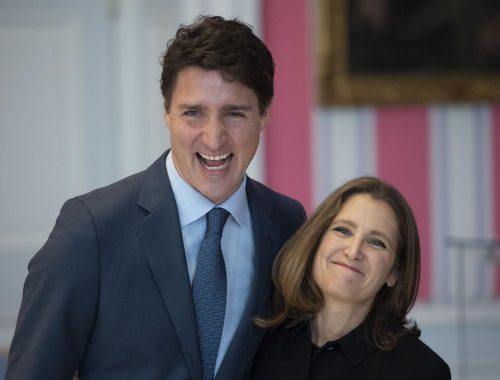 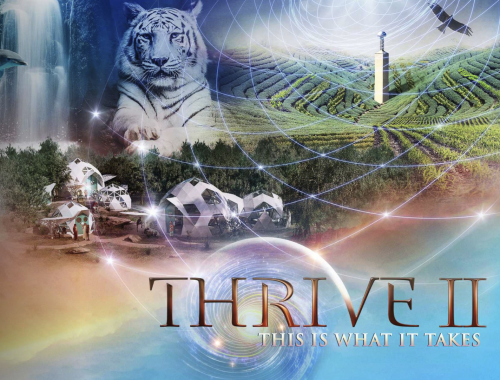 THE MYTH OF OVERPOPULATION 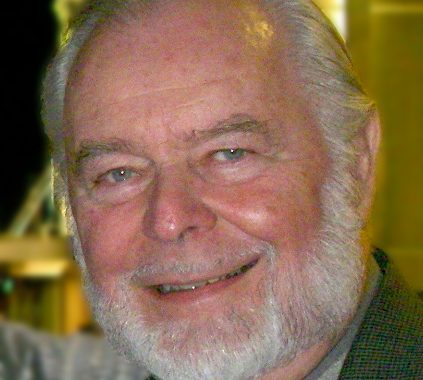