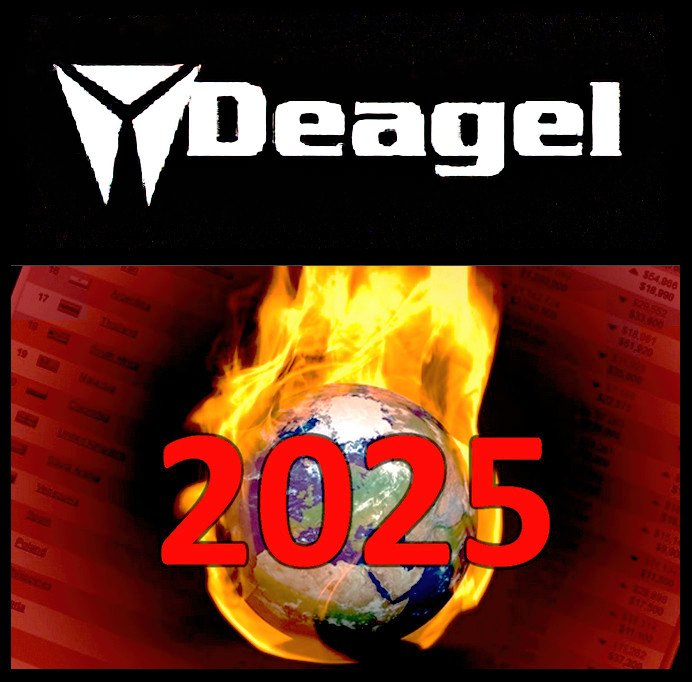 In 2020, at the beginning of covid, a population forecast on deagel.com * (see below more about Deagel) revealed some disturbing numbers. According to the forecast, several countries, especially in Western Europe, showed a significant decline in population by 2025.

While this information began to circulate wildly on the internet, deagle.com removed the forecast from its website (still available in archived versions—see here).

If this was only a hypothetical forecast, why do certain countries show such significant decreases?
According to the forecast, the UK population would shrink to a quarter of its current size.
How could this be achieved? If not by some kind of natural catastrophe (which is rather unlikely) then only through mass exterminations…

Craig Paardekooper, who obtained the forecast data before it had been removed, calculated the percentage population reductions for each country, and the results are remarkable.

The 26 countries with the largest population reduction are mostly Western countries, including all G7 countries. UK, USA and Ireland belong to the top three.

You can view his calculations here: Deagel Analysis

At the end of his analysis he concludes:

If Deagel is an accurate forecast then

In summary: It is advised that people temporarily distance themselves from UK, USA and Germany. These governments are planning the utter destruction of their own populations. And most are complying—it is almost like a suicide cult.

(Craig Paardekooper is a pharmaceutical science’s student at Kingston University. He is a member of NHS Staff for Choice—a group of 2400 doctors, nurses and research staff who believe that vaccination should be by consent, and there should be no restrictions imposed on those who refuse it. He is the creator of How Bad Is My Batch.)

One of America’s most secret intelligence agency Deagel forecasts in its latest report, the depopulation of the world because of the COVID-19 crisis and the Great Reset. It states that the formerly known as second and third world nations are an unknown at this point. Their fate will depend upon the decisions they take in the future. If they remain tied to the former World Order they will go down along Western powers

Depopulation due to COVID-19 Crisis

Despite the overwhelming suppression of its significance, Deagel is routinely used by the CIA and other security outfits.

According to their own website, deagel.com, Deagel provides news and intelligence on international military aviation and advanced technologies. There website has articles dating back to 2003, but little is known about the real owners.

Deagel’s reports, in particular the aforementioned research on North Korea, were also provided to the President during Presidential Dialy Briefings.

In 2014 we published a disclaimer about the forecast. In six-years the scenario has changed dramatically. This new disclaimer is meant to single out the situation from 2020 onwards.

Deagel has a grim outlook for the United States and the world in the coming years including a significant decrease in population.

Deagel has for some time now predicted in its forecast for 2025 a steep decline in US population and that of the world. How Effective is the Annual Flu Vaccine Program? 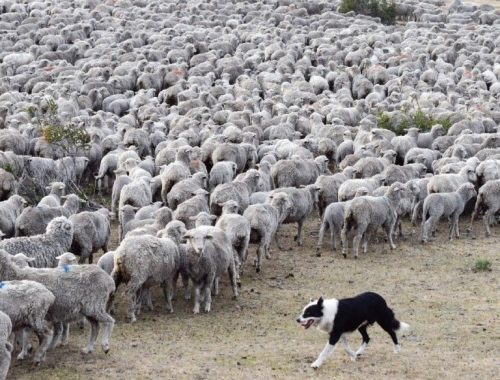 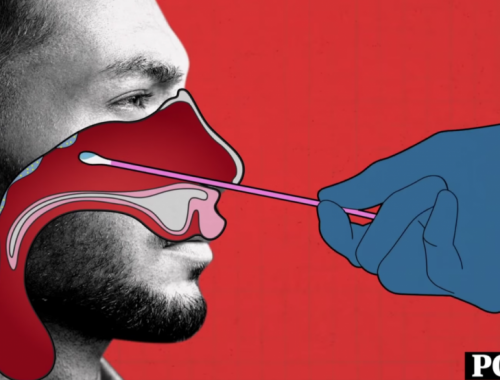