Note: This number could be even lower… There are many allegations that during pandemic many death were incorrectly classified as Covid death, many death in hospitals were caused by use of remdesevir as part of the treatment protocol, and many death resulted from vaccine itself.

Governments force population to take the vaccine:
“so safe that you have to be threatened (loss of job and freedom) to take it, for a disease so deadly you have to be tested to know if you have it”

“This is what one would expect to see in another country, not my Melbourne, Victoria, Australia.

I’m totally disgusted by our police force run by Paton a disgusting human being!

He is being paid no doubt millions of dollars which is taxpayers money to hurt fellow Australians with his policies against the people of Melbourne, Victoria.
His police force most don’t want to do it, but they too have families to feed, but personally if it was me I’d be trying to get my fellow officers to demand a change and say NO to the bullying tactics and/or leaving on full pay.

It’s discrimination against their fellow citizens.

Police are supposed to protect the innocent, but they are not doing it here!

Paton should step down or someone should arrest him and throw him in jail.

Dan Andrews government should also be jailed for treason against humanity.

This has gone beyond any sane person’s mentality.

To force people into taking a vaccine in which it’s known as being an experimental drug, with no data other than that which is coming out of Israel and they are now going on to having their 4th jab to slow the curb of Covid! Which really means that the vaccines don’t work.

People are dying from having the vaccines. This is why the Israeli government is making its citizens take on more vaccines. Hoping it will eventually work, but at what cost to the lives of its citizens?

We do know it’s killing them, faster than any other drug.

Whomever put this video clip together, it’s excellent, thanks”

PS Never stop Questioning Everything around you…

PS Are Canadians Brainwashed or was this Election rigged? 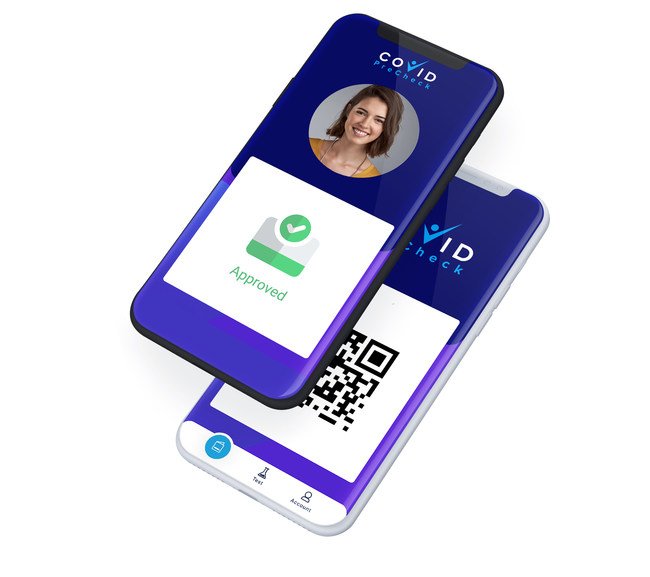 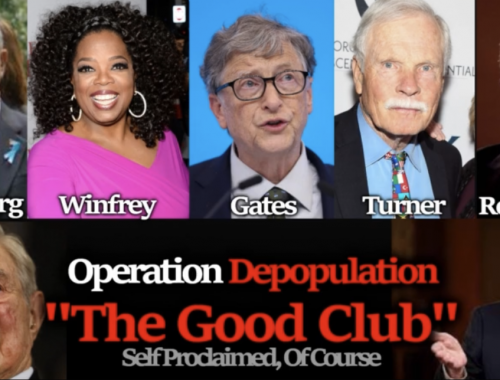 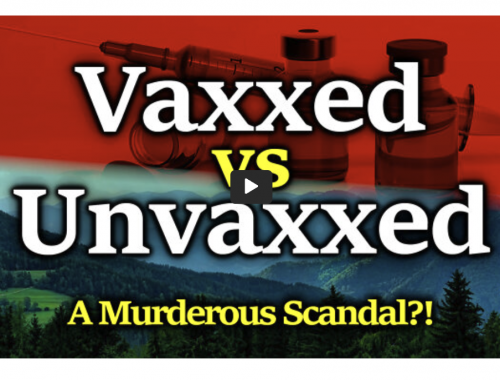