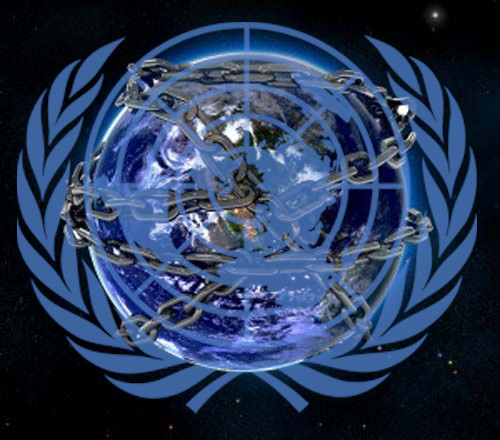 Under false pretense that humanity is causing climate change and using up limited resources, Agenda 21 ( updated to Agenda 2030) aims at centralized totalitarian control of all resources and human population.
Disguised as “it is good for you” set of objectives it is actually a blueprint for the NEW WORLD ORDER.

About Saving the Planet – by George Carlin

The Climate Strike Video You Need To See!

Read and decide for Yourself

Agenda 21 is a non binding action plan of the United Nations with regard to sustainable development. It is a product of the Earth Summit (UN Conference on Environment and Development) held in Rio de Janeiro, Brazil, in 1992. It is an action agenda for the UN, other multilateral organizations, and individual governments around the world that can be executed at local, national, and global levels. Its aim initially was to achieve global sustainable development by 2000, with the “21” in Agenda 21 referring to the original target of the 21st century.

The full text of Agenda 21 was made public at the UN Conference on Environment and Development (Earth Summit), held in Rio de Janeiro on 13 June 1992, where 178 governments voted to adopt the program.

Agenda 21 is grouped into 4 sections:

The Sustainable Development Goals (SDGs) or Global Goals are a collection of 17 interlinked global goals designed to be a “blueprint to achieve a better and more sustainable future for all”.[1] The SDGs were set up in 2015 by the United Nations General Assembly (UN-GA) and are intended to be achieved by the year 2030. They are included in a UN-GA Resolution called the 2030 Agenda or what is colloquially known as Agenda 2030.[2] The SDGs were developed in the Post-2015 Development Agenda as the future global development framework to succeed the Millennium Development Goals which ended in 2015.

The Rockefeller Foundation asserts that “The key to financing and achieving the SDGs lies in mobilizing a greater share of the $200+ trillion in annual private capital investment flows toward development efforts, and philanthropy has a critical role to play in catalyzing this shift.”[117] Large-scale funders participating in a Rockefeller Foundation-hosted design thinking workshop concluded that “while there is a moral imperative to achieve the SDGs, failure is inevitable if there aren’t drastic changes to how we go about financing large scale change”.

The World Economic Forum (WEF) is an international non-governmental and lobbying organisation based in Cologny, canton of Geneva, Switzerland. It was founded on 24 January 1971 by Klaus Schwab.

The foundation, which is mostly funded by its 1,000 member companies – typically global enterprises with more than five billion US dollars in turnover – as well as public subsidies, views its own mission as “improving the state of the world by engaging business, political, academic, and other leaders of society to shape global, regional, and industry agendas”.

The WEF is mostly known for its annual meeting at the end of January in Davos, a mountain resort in the eastern Alps region of Switzerland. The meeting brings together some 3,000 paying members and selected participants – among which are investors, business leaders, political leaders, economists, celebrities and journalists – for up to five days to discuss global issues across 500 sessions.

Next to Davos, the organization convenes regional conferences in locations across Africa, East Asia, Latin America, and India and holds two additional annual meetings in China and the United Arab Emirates. It furthermore produces a series of reports, engages its members in sector-specific initiatives[3] and provides a platform for leaders from selected stakeholder groups to collaborate on multiple projects and initiatives.

The Forum suggests that a globalised world is best managed by a self-selected coalition of multinational corporations, governments and civil society organizations (CSOs),[5] which it expresses through initiatives like the “Great Reset” and the “Global Redesign”. It sees periods of global instability – such as the financial crisis and the COVID-19 pandemic – as windows of opportunity to intensify its programmatic efforts.

The World Economic Forum and its annual meeting in Davos are criticised regarding the public cost of security while having amassed several hundred million Swiss francs in reserves and not paying federal taxes, the formation of a wealthy global elite without attachment to the broader societies, undemocratic decision processes, gender issues, a lack of financial transparency, unclear selection criteria, the environmental footprint of its annual meetings, the corporate capture of global and democratic institutions, the non-accreditation of critical media outlets and institutional whitewashing initiatives. As a reaction of criticism within Swiss society, the Swiss federal government decided in February 2021 to reduce its annual contributions to the WEF.

In the beginning of the 21st century, the forum began to increasingly deal with environmental issues. In the Davos Manifesto 2020 it is said that a company among other:

Criticism of  Agenda 21 and the Sustainable Development 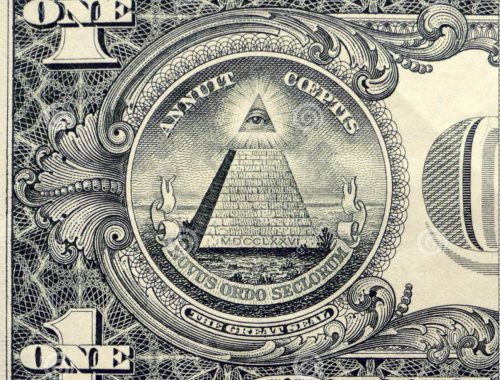