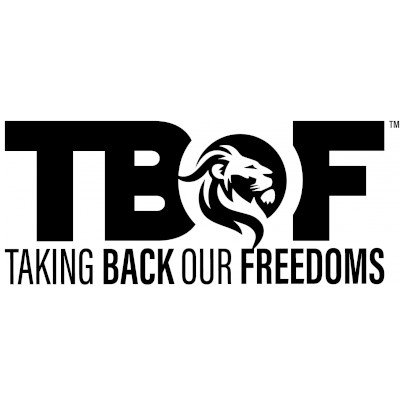 Prime Minister Trudeau (Canadian government) has invoked the Emergencies Act (formerly called the War Measures Act), doing so in response to peaceful Freedom Convoy in Ottawa. Trudeau required a majority of his own Cabinet to vote in favor of this Action.

The Emergency Act has never been used, even during Events of ‘9-11’. In the history of our nation, there has never been so great a threat against our freedoms and democracy than what we face today.

This is an urgent call to action for all Canadians, to take back our freedoms and democracy.

Canada turns authoritarian to shut down the ‘Freedom Convoy’

Canadian Parliament votes 181 to 151 to approve continued emergency powers, “doing all this using an emergency law that is only supposed to be invoked to deal with threats to “sovereignty, security and territorial integrity” of Canada.” As noted: “What is under threat are the basic freedoms of the Canadian people.” Real reason might be to intimidate non-Canadians from repeating the success of the trucker convoy in their country.

It is required that Trudeau bring before Parliament within seven days (measured as days parliament is in session) a report explaining his reasons for invoking the Act, and the measures it is taking or proposes to take and so.

Parliament must then vote either to confirm or reject the government’s decision. It requires a majority vote to approve in both the House (Members of Parliament) and also in the Canadian Senate. The PM can if he has the votes, move today for approval in the House, as it is currently in session.

TBOF ‘Emergency Call to Action’ webcast last night (Feb 15, 2022). to understand the extreme urgency of what we are dealing, the facts on the ground in Ottawa with and the specifics of the Call to Action for all Canadians.

Canadians who oppose this latest provocation should:

Call, Email and/or Write Your MP

Call your MP at both constituency and parliamentary offices and send him or her an email. You can obtain contact information by entering your postal code at the following link:

Call, Email and/or Write Your Senator

For the Senate, it is urgent that you also email and write your Senators (those representing your Province)

Other Actions can additionally be taken to increase the pressure on Primary decision makers that may prove helpful towards defeat the motion to Approve the emergency.

Here are a few points that you should make when speaking with and writing to your MP:

1. Section 3 of the Emergencies Act spells out the circumstances under which it may be invoked. These are:
a. A national emergency that seriously endangers the lives, health or safety of Canadians and is of such proportions or nature as to exceed the capacity or
authority of a province to deal with it, or
b. A national emergency that seriously threatens the ability of the Government of Canada to preserve the sovereignty, security, and territorial integrity of
Canada.
Neither of these conditions are met.

2. Accusations of widespread intimidation and violence on the part of convoy participants, or of racist or homophobic behaviour, are utterly false. They were first made by Mr. Trudeau and other government leaders to marginalize and vilify convoy participants and have since been repeated by so-called journalists who simply repackage what they have read from other sources without verifying the facts for themselves.

3. The Freedom Convoy has been both very peaceful and cooperative, with a dramatic decrease in crime rates in Ottawa since the Convoy arrived, and no acts of violence ascribable to any of the Ottawa Convoy participants and having complied with numerous requests made of the Convoy to address concerns raised by the citizens of Ottawa.

4. The Canadian Charter of Right and Freedoms guarantees “Fundamental Freedoms” including “freedom of peaceful assembly; and freedom of association” (Section 2 of the Constitution).

5. The issue before Canadians is no longer just one of eliminating COVID-related restrictions (as important as that is). By invoking the federal Emergencies Act in the complete absence of any reasonable justification, Justin Trudeau is setting a dangerous precedent that threatens the right of all Canadians to peaceful assembly and association/ protest.

Learn How to Wake Up Your Friends and Family 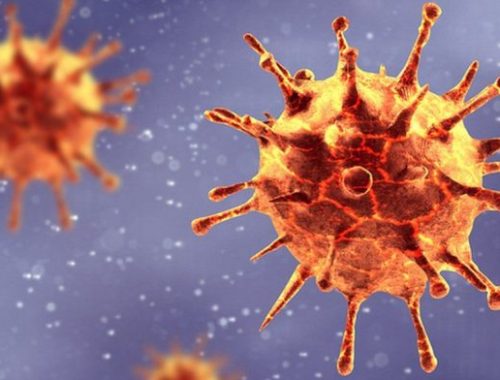 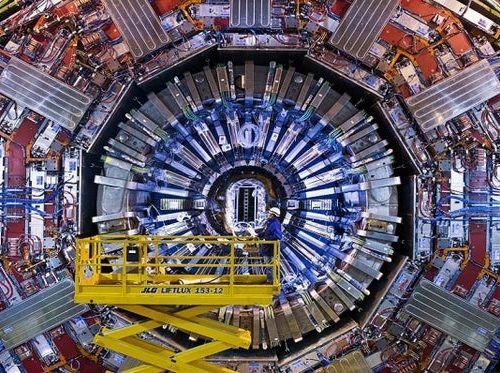 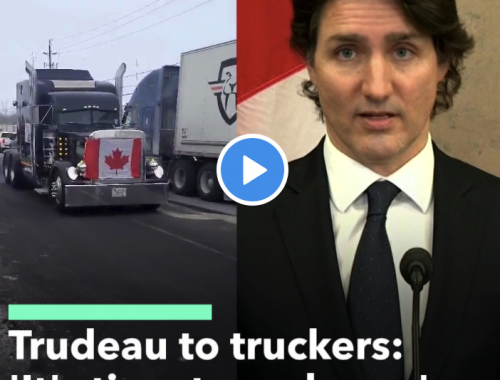