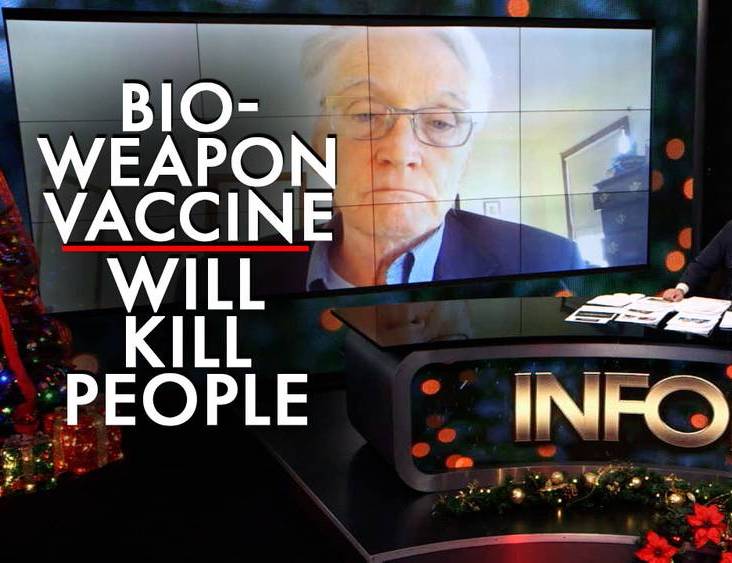 Sequence of Events: FACTS and Agenda

Note: It is very likely that biological warfare is researched in secret by military in most advanced countries…

Gain of Function Research – initiated in Wuhan by Fauci

Emergency Saturday Broadcast: The Next Phase Of The Great Reset Is Here

Scenarios for the Future of Technology and International Development

The Rockefeller Foundation published a report in May 2010 in cooperation with the Global Business Network of futurologist Peter Schwartz. It was called Scenarios for the Future of Technology and International Development. The first scenario, titled, “Lock Step”, describes a world of total government control and authoritarian leadership. It envisions a future where a pandemic would allow national leaders to flex their authority and impose airtight rules and restrictions that would remain after the pandemic faded. The first half of this scenario already has unfolded. Will it continue as predicted? The information on Lock Step begins at about the two-thirds point of the article. The Rockefeller report in its entirety can be downloaded here. [The importance of this document cannot be overstated.] -GEG

“In a crisis – and politics is one permanent crisis – those in power could always declare a state of emergency to justify exceptional measures.” A. Koestler

HOW EVIL CAUGHT THE WORLD – EUGENICS IS BACK

Washington Post columnist Josh Rogin, who has done invaluable work in calling attention to the possibility that COVID-19 originated in a Wuhan lab, broke some news during his appearance on The Joe Rogan Experience on Tuesday.

After laying out the circumstantial evidence that COVID originated in the Wuhan Institute of Virology (WIV), Rogin explained why Dr. Anthony Fauci, like many in the world of virology research, has a vested professional interest in downplaying the likelihood that so-called gain-of-function research — of the kind performed at the Wuhan lab — not only failed to prevent the ongoing global pandemic but actually may have played a hand in unleashing it.

“The Godfather of [gain-of-function virology research], the head of the pyramid, is a guy you may have heard of called Anthony Fauci,” Rogin said. “So, Anthony Fauci, the hero of the pandemic, is the most important person in the world of gain-of-function research there is . . . Basically, he is the one disbursing all the grants for this, he is the one who pushed to turn it back on after Obama turned it off, that’s another crazy story, he turned it back on without really consulting the White House.”

As Rogin himself admits, “the details are a little sketchy,” and we’ll have to take a look at the sourcing included in whatever article this piece of news appears in before alleging any wrongdoing. But Rogin has banked significant credibility by questioning the mainstream COVID-origin consensus. He dealt a significant blow to the media’s near-religious faith in the natural-transmission theory by reporting on the existence of 2018 State Department cables that raised concerns about the lack of safety protocols at the Wuhan lab, which was performing gain-of-function research on bat coronaviruses at the time.

The Obama administration suspended gain-of-function research in 2014 after a series of lab accidents involving pathogens at CDC headquarters in Georgia.

A Nature article from October 2014 lays out the rationale for the suspension:

Critics of such work argue that it is unnecessarily dangerous and risks accidentally releasing viruses with pandemic potential — such as an engineered H5N1 influenza virus that easily spreads between ferrets breathing the same air1, 2. In 2012, such concerns prompted a global group of flu researchers to halt gain-of-function experiments for a year (see Nature http://doi.org/wgx; 2012). The debate reignited in July, after a series of lab accidents involving mishandled pathogens at the US Centers for Disease Control and Prevention in Atlanta, Georgia.

The White House’s abrupt move seems to be a response to renewed lobbying by gain-of-function critics who wanted such work suspended and others who sought to evaluate its risks and benefits without disrupting existing research.

According to Rogin, much of the gain-of-function research that was being conducted in the U.S. prior to the moratorium subsequently migrated to China — and EcoHealth Alliance, the U.S. research nonprofit, secured its grant to funnel NIH money to the WIV in 2015, less than a year after the moratorium was put in place. If Fauci did indeed use bureaucratic maneuvering to resume gain-of-function research on U.S. soil, as Rogin alleges, he has some explaining to do — even if domestic research isn’t to blame for our current pandemic.

What are the real reasons behind the two most powerful population control philanthropists in the world?
Alex Jones says what’s on his mind in the riveting expose into the Gates culling empire After over a year of heavy censorship regarding Wuhan Virology Lab-leak theory, the US media suddenly talks a lot about Fauci’s role in sponsoring “gain of function research” leading to creation of Covid-19 in the chinese lab.
It is unusual to see how the US mainstream media suddenly reversed their narrative…
Perhaps this is a part of a hidden political Covid chess game?
Once it is confirmed that Covid-19 virus came from Wuhan Virology Lab, don’t blame China for it and don’t ask China for any compensation for resulting death toll (3,729,657 people have died so far from the coronavirus COVID-19 outbreak as of June 05, 2021) and tremendous economic damages – since the Virus was created as the result of US sponsored research…

Research the following keywords to understand what is happening around you: 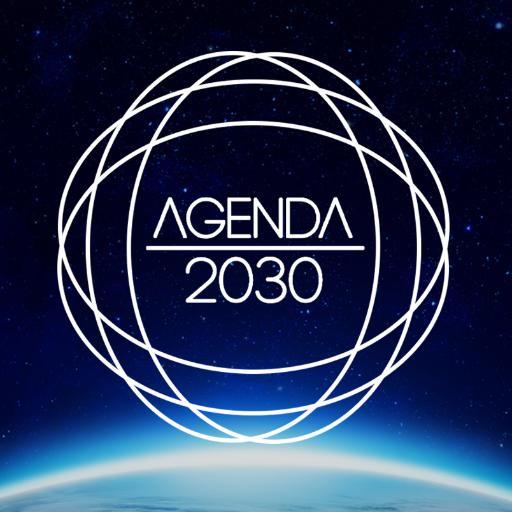 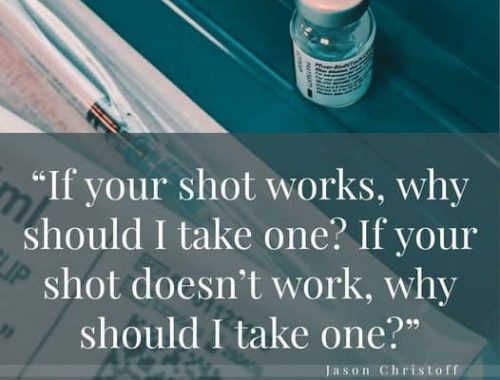 Learn How to Wake Up Your Friends and Family